How Mountain High Pies reduces waste … part 2! Here are some fun facts about another one of the initiatives we have undertaken to minimize the waste the business generates and the impact that has on the environment.

Five years ago when we undertook the expansion of the building and establishment of the new shop area (as it is now) one of the investments we made was in a milk dispensing system. There were two factors that made this a simple decision. The first was a commercial factor. The ‘MooBar’ (yes that is the name of the system) was a twelve thousand dollar investment so it needed to pay for itself. 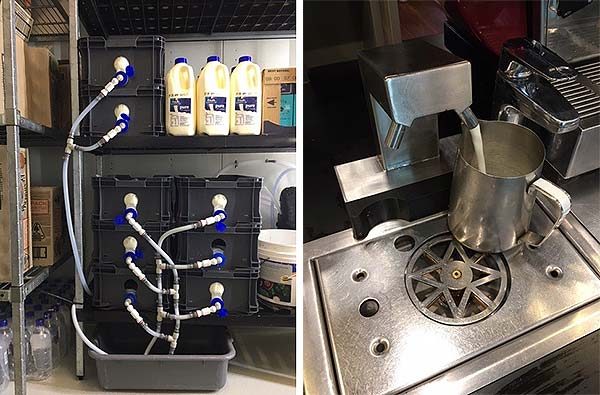 The system automatically dispenses the milk into the milk jugs ready for our baristas to prepare the coffees. The system uses sensors to automatically asses the size of the jug that has to be filled and then delivers the relevant dose for that jug. It is a hands free operation that allows the barista time to attend to other parts of the coffee preparation while the jug is filling. It might seem like it’s only saving five or ten seconds but across the preparation of hundreds of coffees a day it makes a huge difference to the overall efficiency of the barista.

Waste reduction essential for the planet (and us!)

The second factor in deciding on the milk dispensing system was less of a commercial decision but of equal or greater importance. The increased efficiency was important because it justified the investment and allowed the machine to pay for itself over time. The big motivator for us was the reduction in plastic waste.  The system uses beer line technology and allows us to store the milk in the cool room and draw the milk through refrigerated lines under the floor. This saves us having a dedicated milk fridge near the coffee machine and the 24 hour a day power consumption that comes with that. However, the most important benefit this system brings is that it allows us to purchase our milk in 10 litre bladders as opposed to 2 litre plastic bottles. The bladders are still made of soft plastic but the bladders are 57g of plastic verses the milk bottles that are also 57 g of plastic. The bladders hold ten litres or the equivalent of five 2 litre milk bottles.

Reduce as well as Recycle!

Yes, the milk bottles can be recycled, but the statistics from the Australian Government Department of the Environment state that “in Australia we generate over three and a half million tonnes of plastic waste each year”  –  yet just under 10% of that is recycled. We need to stop kidding ourselves that someone further down the line will take care of the waste we generate, the official numbers show that’s just not the case. The best thing we can do is not create the waste in the first place! 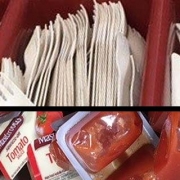 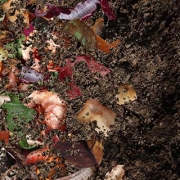 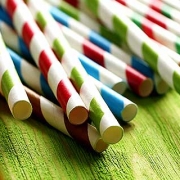 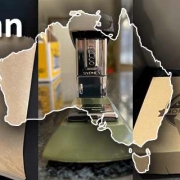